the case of the phantom cleavage 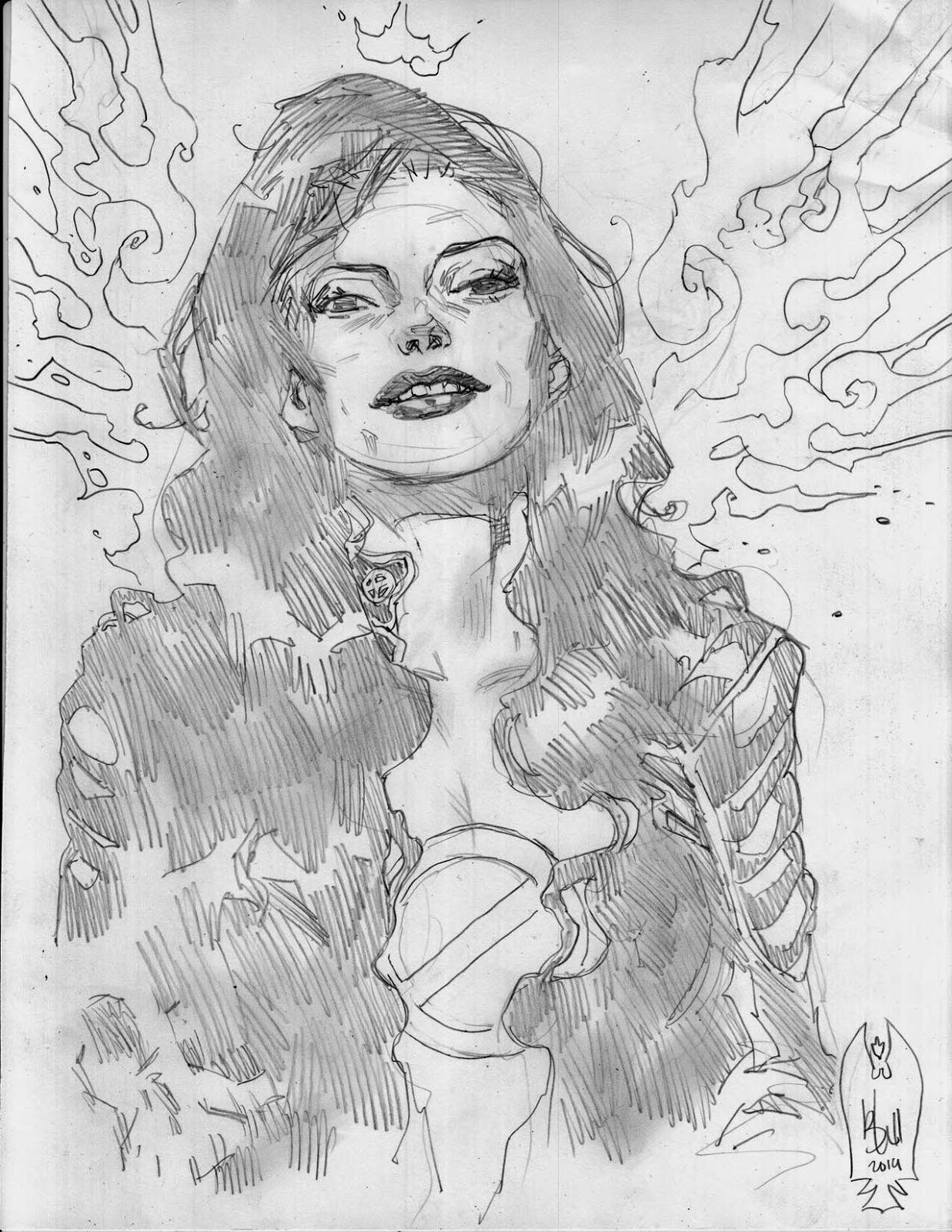 
back in my toybiz days, we made the action figures for the first XMEN film, including jean grey. her figure, for reasons i never fully understood, was sculpted so that an awful lot of cleavage was exposed. they made the expensive die and produced the figure and, shortly afterward, realized all that decolletage might be a mistake.

recutting the die was expensive, so instead they opted to paint a bit of bra to suggest that her breasts were indeed fully covered, and put that on the shelves. which was worse.

so finally they gave up and had her die recut to more demure coverage, and produced the figure all over again.

i heard several people complain afterward about how toybiz had OBVIOUSLY made these multiple jeans as a way to "trick" collectors into getting three versions of the figure.

some of the reactions to the first PREZ promo image (which was, in fact, just a personal test sketch) remind me of the phantom cleavage.
Posted by ben c at 9:56 AM 3 comments: